A software engineer walks into a city planner’s office and says “I want to start a brewpub in your fine city.” The city planner, sporting a wide, wide grin, says “If I had a nickel for every software engineer that walked in here saying that, well, I’d have more than a couple of nickels.” Some joke, huh? Truth of it is, no software engineer ever walked into his office with such a plan, but I suppose, judging by his “Really, kid?” kind of response, that he sure had entertained a few others with similar dreams. City planner was having fun at the expense of our earnest, beer crazed, ‘young’ man. In his best Arnold Schwarzenegger, young man says, “I’ll be back.”

Next, our software engineer walks into a bank, says: “I wanna start a brew pub and I need a loan.” Banker loves the story, just can’t find any money earmarked for ‘crazy guy wants to start a brewpub in the middle of nowhere.’

So, another bank, and same lack of money for crazy guy looking to go broke fast.

One more bank. This banker is amused. Feels like he’s got a live one and wants to reel it in and see if it’s not just another boot on the sea bottom. He sends our would-be entrepreneur away with a task: Trim like 30 pages off your business plan and get me some EBITD numbers, real ones. After looking up EBITD, our brewer realizes he has caught himself a banker. And our banker has nailed his favorite speaking engagement story: software engineer starts a brewpub. Moon Hill Brewing Co. is born one year later at the location of the Gardner Ale House in Gardner, MA. 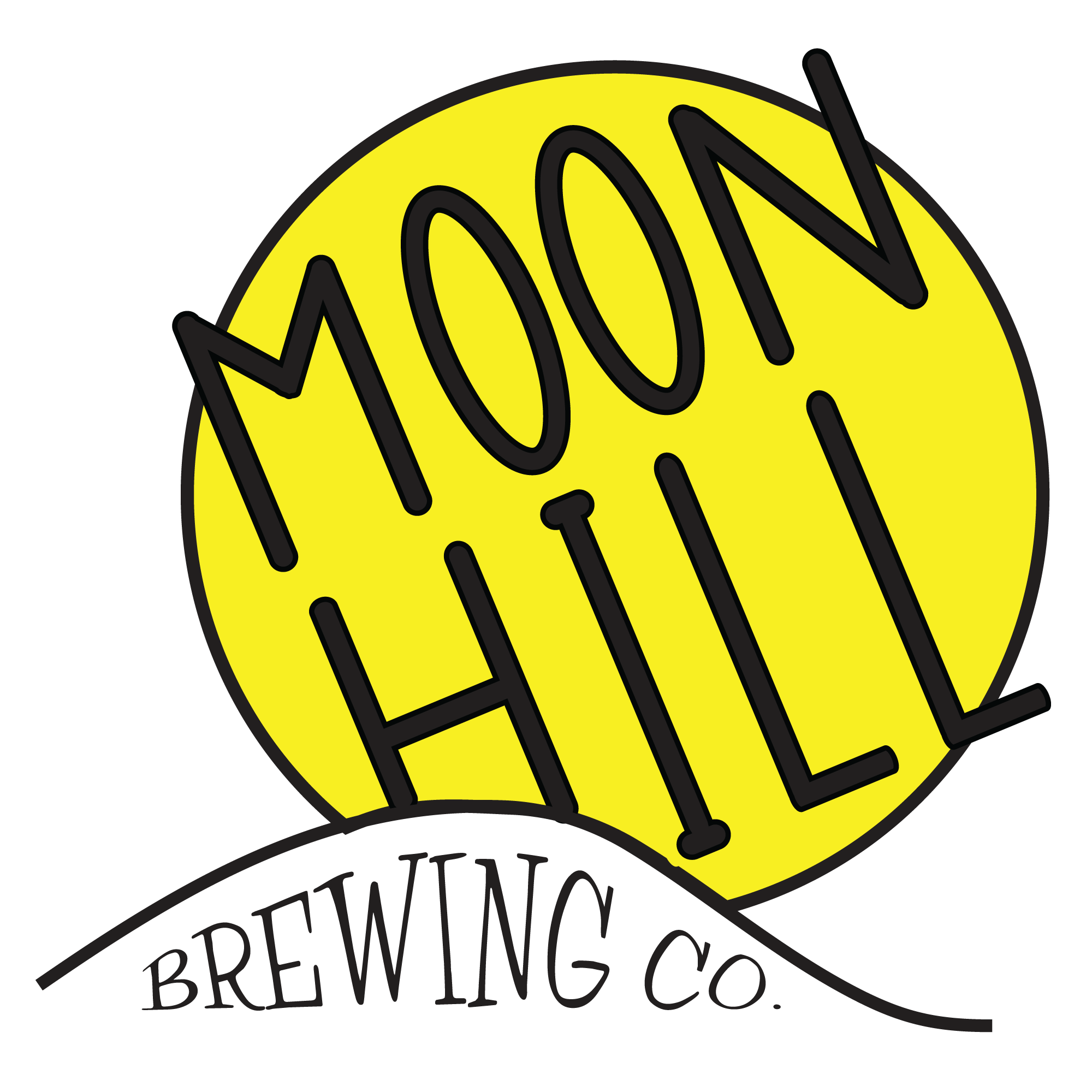 Moon Hill Brewing Co. is named after Moon Hill in Lexington, MA, a neighborhood of architecturally interesting homes and interesting people. It was a neighborhood conceived by idealistic professionals seeking a more deliberate and practical suburban lifestyle. Out of this ‘hood was born an architect’s daughter, Katrina, who married this guy named Rick, a would-be brewer. 15 years later Moon Hill Brewing Co. (MHB) was begun in Gardner, MA. The year was 2006. Rick had already pursued his other interests: biomedical electronics, high school physics education and software engineering, which took up nearly 30 years, and which brings us here.

At the very beginning of 2017, the Moon Hill Brewing Co., at the location of The Gardner Ale House (GAH), a popular brewpub, began distributing its beer outside the doors of the venerable ‘Ale House’. We are still located at the brewpub, but have a summer gig too at the Brew Barn on Red Apple Farm and are looking at about 3 or 4 other interesting projects. Watch these pages for more! 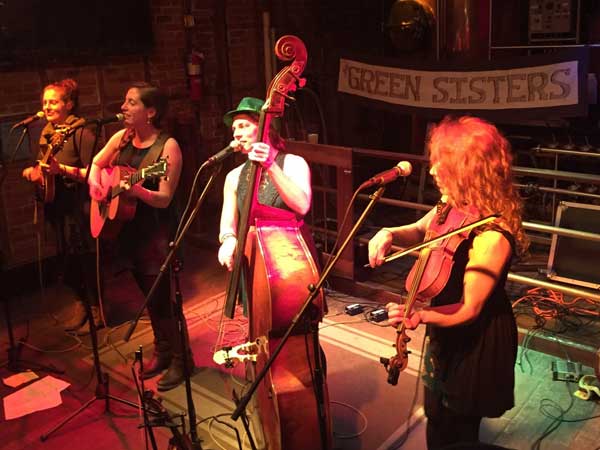 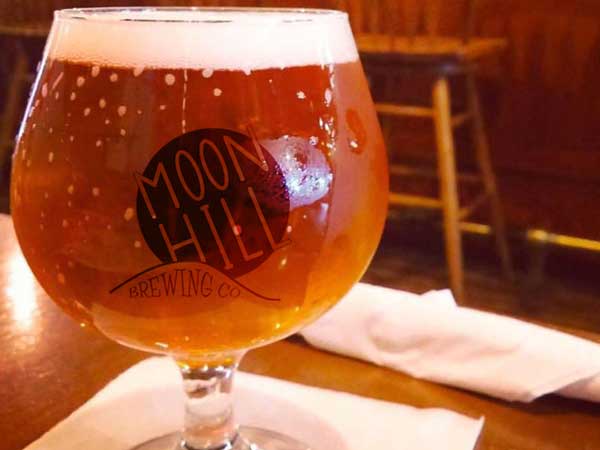 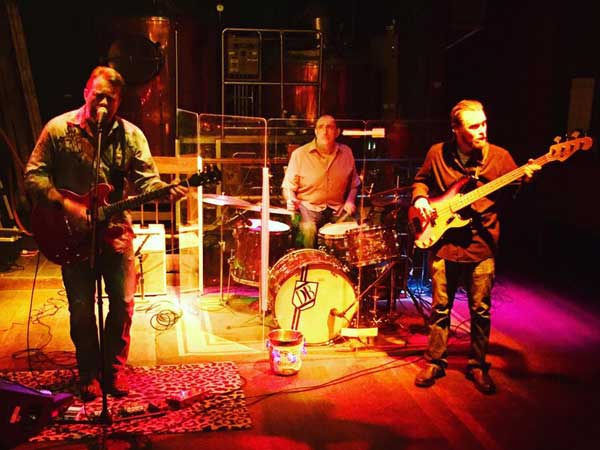 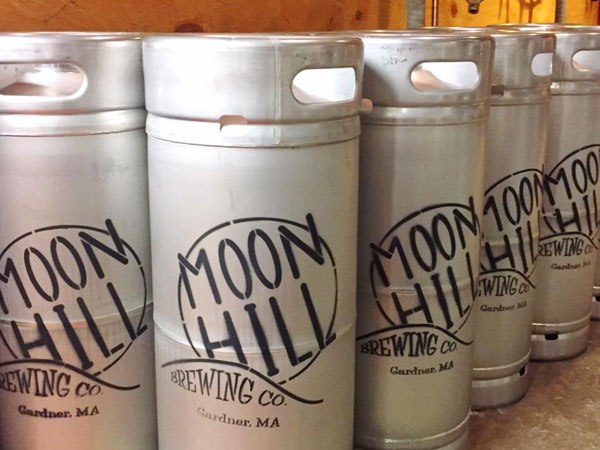